In the 21st of her series Clippings From A Small Garden, travel writer Pat Richardson shares the pleasure of her own little corner of heaven to come home to 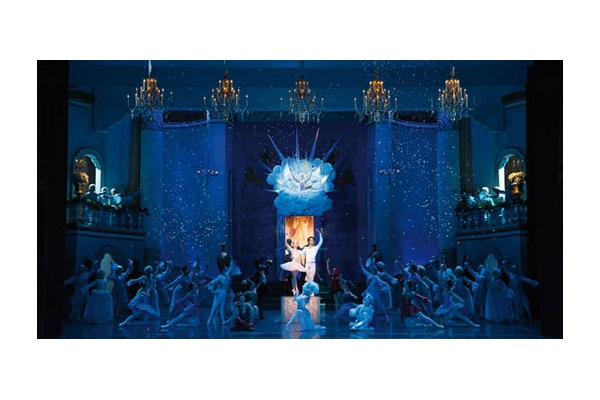 I have an aversion to gardens which look like municipal planting schemes, with flowers forced into a pattern – such as one red ringed by five white, bordered by blue, repeated over and over. It simply doesn’t look natural and, for me, a garden has to. The look I like is looser, wilder and more seemingly random than in such managed displays.

I say ‘seemingly’ because of course I do choose which plants go where and what colours their flowers are. What I don’t do is keep them under strict control. Instead, I try to work with their natural habit – which might be to sprawl, to creep, or to climb. And yes, I have an overall plan, but it looks – I hope – like one made by an artist, not a mathematician.

Before attempting to write about creating my kind of garden (for the benefit of any reader who would like to aim for the same) I had to step outside and take a long, hard look, so I could define its key elements. I soon realised that one of the most important is scale and another is contrast – hence this column’s rather strange title! Work with them in mind, and you really can transform your garden.

Varying the scale of your plants immediately provides a contrast. And in my garden, whilst there are plenty of what I call ‘middlemen’ – I count tulips, bluebells and dicentra (Bleeding Hearts) amongst them, to give you a few examples – it is a few big hitters that make the most impact, and the more numerous tiny treasures that deliver the most natural look of all.

My big hitters include tree peonies (think enormous tissue-paper flowers, if you don’t know these); fat crimson Ingrid Bergman roses; big blue Agapanthus and the largest Alliums These are the plants no one can fail to see when they look at the garden; but let’s not underestimate the power of the many tiny treasures which can so pleasingly break hard lines, fill cracks and soften edges. Dainty wild violets squeeze into every space they can find; Thymus Serpyllum’s mauve flowers creep between paving stones; clusters of pink Rosa The Fairy cascade from tall planters. Meanwhile, minute purple flowers bursting like miniature fireworks from lofty Verbena Bonariensis add dazzle way above ground level.

These contrasts combined with those ‘middlemen’ create a tapestry that delights the eye. So do try this at home!