A recent survey of 2,000 people by wellbeing brand Healthspan found that 57% were dreading this winter more than usual due to Covid-19 restrictions 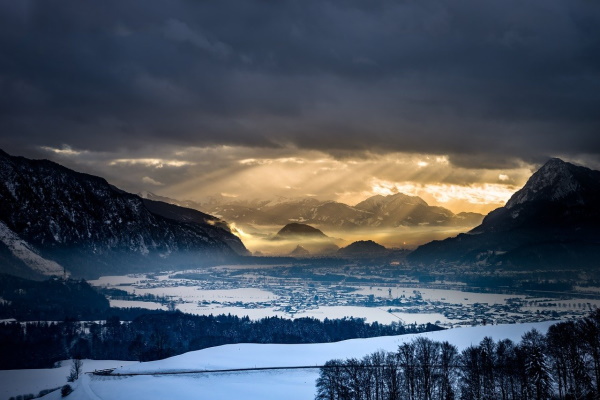 Furthermore, we are now entering some of the darkest days of the year and we know lack of natural light can negatively impact mood.

Even if you’ve never experienced a form of seasonal affective disorder (SAD) before, the usual protective factors against low mood such as social connectedness, exercise and creativity are to some greater or lesser extent diminished by the Covid-19 social restrictions and guidelines.

Seasonal affective disorder syndrome, also known as SADs, affects an estimated 5% of the population and it is estimated that four times more women than men are affected.

According to the way researchers and clinical diagnose Seasonal Affective Disorder (SAD or sometimes referred to as seasonal depression), it is a subcategory of recurrent major depressive disorder but with a distinct seasonal start and end point – this is most commonly winter but some people do also report summer SAD.

What are the symptoms of SAD?

Therefore, the symptoms of major depressive disorder with seasonal variation (SAD) are significant and not simply feeling a bit blue.

Are women more affected than men?
Research suggests that SAD is more common in women than men, with some studies reporting the condition to be four times more prevalent in women. But we should bear in mind that women tend to seek out support for many types of health issues more readily than men, so these estimations may be influenced by gener-mediated help seeking behaviour.

What are your tips for combating winter depression?
Even though there may not be a firm consensus over the precise cause of winter depression, we do know that vitamin D deficiency is associated with low mood.

Therefore, embrace the Scandinavian free-air life known as friluftsliv try to get outside as much as possible in natural light during the colder months as well as investing in a high-quality vitamin D supplement such as Healthspan’s Super Strength Vitamin D3 capsules (180, £14.95) or if you don’t want supplements a spray format with a Vitamin D3 50 Plus Peppermint Spray or Capsules (15ml, 100 daily doses £6.95 healthspan.co.uk).

This mindset of rejoicing in the invigorating, open-air wonders of winter may help to ameliorate some of the dread of this season, which may be contributing to depressive symptoms during the winter.